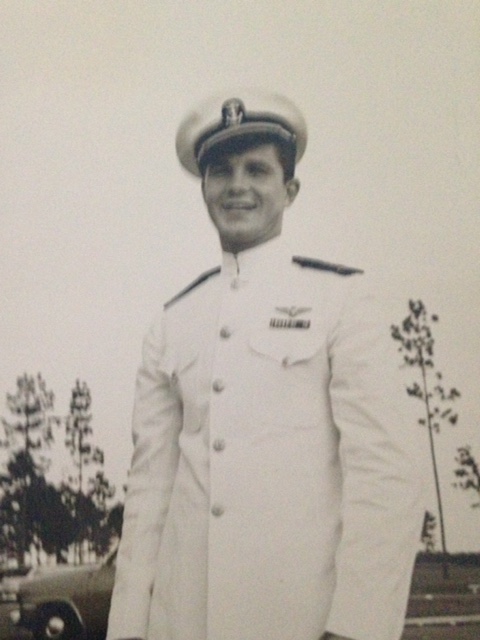 Thank you for visiting this website. RBC Wealth Management, an institution chartered in the state of Florida, has presented a series of account statements that do not add up. As a starting point it is important to recognize that the 2014 statement uses contrived Summary Page Numbers to state false amounts for Market Value and Annual Income. False Reporting with the intent to deceive is a serious crime. What is going on here is about more than my family's business interests alone. Who is next?

It seems there is serious dysfunction in the criminal justice system when it comes to white collar crime and it is attributable to the loyalty elected officials give to their campaign contributors. Jimmy Patronis, Ashley Moody, Pam Bondi, Jeff Atwater, Aaron Bean, etc., have all received donations from white collar criminal defense firm Gunster Law and Federal Reserve Member Banks. It appears campaign donations affect how banks are regulated. In 2008 the taxpayers bailed out America's privately held for profit banking system for their failed private business enterprise. Wells Fargo was recently in the news for creating a million or more false accounts. Noboby went to jail.

The account we are concerned with is the "B" portion of a "Credit Shelter Trust." The trustee (whom our mother has the power to select) owns the account during our mother's lifetime and she receives all income. It is a "simple" trust. All income must be paid out each quarter to our mom. Upon our mother's death the account is to be dissolved and the ownership of the assets transfers to her children as dictated by the estate plan created by our father who died accidentally in 1974.

In 2007 LPL financial adviser Michael McCranie of Jacksonville gained influence over our mother and moved the account to LPL without giving notification to the remainder beneficiaries as required by Florida state law. The change in trustee was discovered by an extreme off chance when I started a checking account at BofA. Once gaining control, Mr. McCranie engaged in illegal conflicts of interest converting over half of the account to commission based products he bought from himself. Perhaps he was motivated by the tremendous commission. Deception, misrepresentation, lack of disclosure and a vulnerable senior were involved. Our mother's income was seriously reduced. There was a tremendous increase in fees. It seems that all the elements were there for violation of Florida Elder Abuse statutes. Yet no prosecution occurred. Maybe it has something to do with all those campaign contributions.

Later, after financial adviser Michael Neff of Tampa moved the account to RBC, we were issued false account statements. Other concerns are dubious 3rd party billing, funny business with an insurance policy, and requests for authorizations where the purpose of those authorizations was misrepresented to vulnerable family members. Now that Mr. Neff has moved the account to Wells Fargo there are concerns with their annual reporting. Wells Fargo has devised a statement format where it is practically impossible to map the flow of principal and income. It is as if Wells Fargo personnel can not answer questions about their own financial statements.

It is apparent that Mike Neff / Wells Fargo have situated themselves to become the executor of our mother's estate which is separate from the Ben Martin Trust. Our mother certainly has the right to choose who will be her "Personal Representative" - but there is a wrinkle. Mike Neff managed her business while things were located at RBC. RBC presented false account statements to our mother. Mike Neff has failed to be forthwith about the false nature of those reports. Certain observations suggest embezzlment is part of the picture. There is a deduction of $330K cash on Page 7 of the annual statement. No one has been able to adequately describe where that money went or how it was used.

Once the remainder beneficiaries discoverd the RBC statements to be false Mike Neff convinced our mom to move the account to Wells Fargo, telling her she would get a better deal there. Soon thereafter I received a letter from Wells Fargo / Gunster attorney John P. Cole stating my questions were threatening. Mr Cole has billed the account for services relating to "situs change." Certain information indciates those services were contrived and unnecessary. Mr. Cole has also billed the account for "Ben Issues." Our mom has informed her children that we should quit asking questions because when we do the account will be billed as a result. It seems to be a form of extortion. Our mother remains oblivious to the fact that she has received false account statements. If our mother was provided with the right perspective she would likely agree to dissolve the trust. We would be willing to compensate the right law firm for the accomplishment of that endeavor.

Tim Flanagan, our mother's "bank recommended" estate planning attorney seems reluctant to explain important business details to our mom. Mr. Flanagan included provisions specifically applicable to RBC in estate planning documents that would have allowed RBC to engage in conflicts of interest. Our elderly mother seemed not to have a clue about it. We wonder what motivated Mr. Flanagan to include those provisions. Tim Flanagan is apparently well acquainted with both Michael Neff and Michael McCranie.

The concerns with 3rd party billing associated with Gunster attorney John P. Cole causes one to wonder if "local rule" could be used to ban certain law firms from doing business in a local district. Better regulation of attorneys and the banks they represent would be popular with the voting publc. It would leave more room for those attorneys who are inclined to answer simple questions with a "Yes" or "No" answer.

Supporting documentation is provided via the links below. Examination of the 6 numbers contained in the body of the report that are added together to obtain the Summary Page Market Value show that value is grossly overstated. One of the numbers included in the summation is a relatively large number that is completely contrived. It comes from nowhere. It represents nothing. Typically about all anyone really looks at is the Summary Page. None of the involved professionals have been forthwith about the false nature of these reports. How can the intention to deceive not be part of the picture???????